2012 – 2014: We started a new open project to produce a new line of electric and hydraulic paper cutting machines about we already made the projects and the final prototypes.

These machines was presented in Drupa 2012 Dusseldorf - Germany and in Poligrafia 2013 Poznam - Poland.

Because of the big confusion in the market created by non European machines, we consider too risky for our company to start the production in an European market that doesn’t give the right value to the European production.

Our company is ready to start a collaboration with other companies interested to start this kind of production under contract basis. 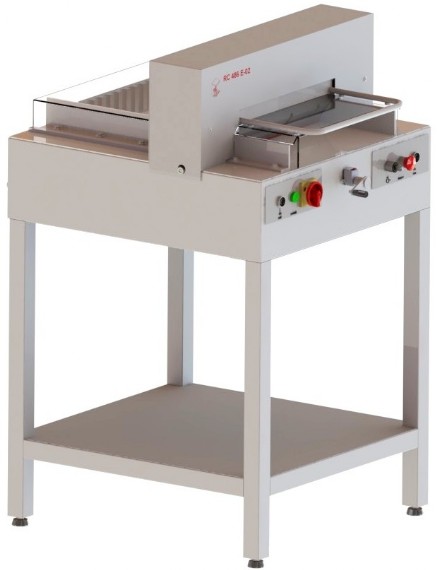 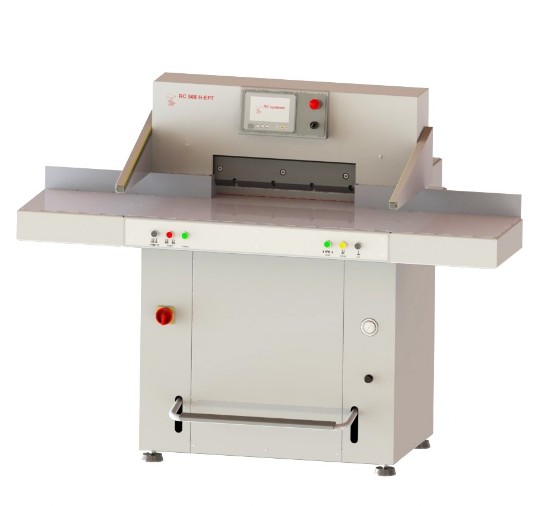